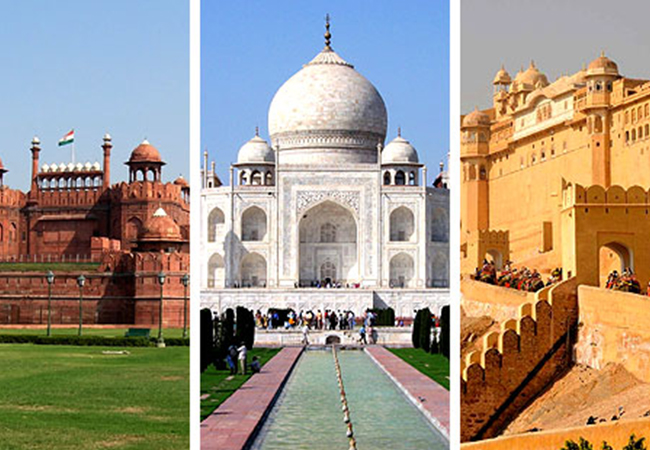 All That You Need To Know About India’s Golden Triangle

The most popular tourist route in India, the Golden Triangle is bestowed with various edifices that uphold India's rich historical legacy through three of the most iconic and ancient cities. Along with Ancient monuments, this route welcomes the globetrotters with the colorful culture of the nation. Delhi, Jaipur, and Agra are the iconic cities that capture your imagination and take you into the passionate and fascinating world of the Mughals and Maharajas culture. There are many places to visit in India, however there some special reasons why the Golden Triangle is a must-do trip for all those who simply love to relish the grandeur of India.

Most Golden Triangle tour starts from Delhi, it is one of those cities that are so vast and truly spectacular. Delhi is a concoction of the historic splendid and modern luxury lifestyle that adds its endearing fascinations. It is crowned with two renowned world heritage sites of UNESCO, which is Qutub Minar and Humayun’s Tomb. In your Golden Triangle Tour Itinerary, there is a vast range of places to visit in Delhi, and this is also home to most of the political buildings like Parliament House and Rashtrapati Bhavan. In this fascinating spectacular capital city, you may be for a couple of days, then you don't have much time to spare, experience every nook that makes you feel truly alive.

Love is Forever, the magical allure of the world wonder's, Taj Mahal. The iconic monument is simply breathtaking for any visitors, and this holds the most awe. The historic Monument Taj Mahal built by the Mughal emperor Shah Jahan, laud the mesmerizing in its beauty as it is significant in our triangle. Mughal emperors have left a mesmerizing fort and magnificent tombs behind, this even adds perfect reason to take a visit to this city. Yamuna Expressway to Agra is another significant reason to love the journey that worth looking forward to.

The capital city of Rajasthan is the country's most flamboyant city and known as the land of palace windows, Renowned as the pink city. Jaipur is well-known for its ethnic forts and royal palaces. Jaipur is a land of bazaars and street shops with various cultural accessories to traditional sweets and hunger savories. This city holds an amazing history. In Golden Triangle Tour Packages, Jaipur is the last destination known for embracing the true essence of the royal land. Find the Old City with Hawa Mahal and the City Palace: the former being where the women of the ruling dynasty held their sessions of evening chats and latter being the former residence of the Maharajas. This city blends Rajasthani and Mughal architecture perfectly. Explore your taste buds with mouth-watering Rajasthani Cuisines like Ker Sangri, Gatte ki Sabzi, Mirchi Bada, Ghevar, Dal Bati Churma, Spicy Curry, Lal Maas, and cuisines list goes on.

If you haven't visited the iconic golden triangle destinations yet, the Golden Triangle tour 4 days is a great way to spend some leisure time along with your family friends or colleagues. These destinations are ideal for all age groups and yo can plan your trip with the best tour operators in Kerala, Lumiere Holidays and get customized packages according to your taste and preferences. 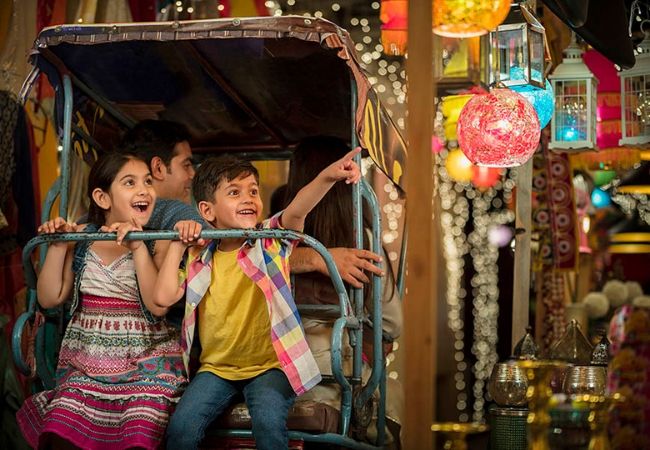 Happiness Is in Air| Its Diwali, Let’s Celebrate It By Planning A Trip To Kerala! 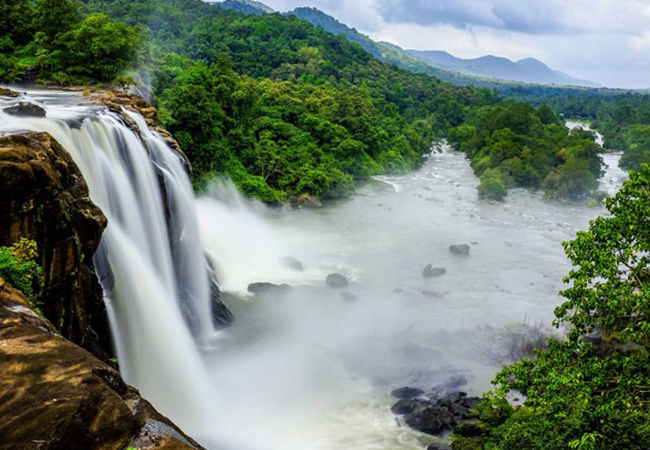 8 Stunning Places to See this Monsoon in India 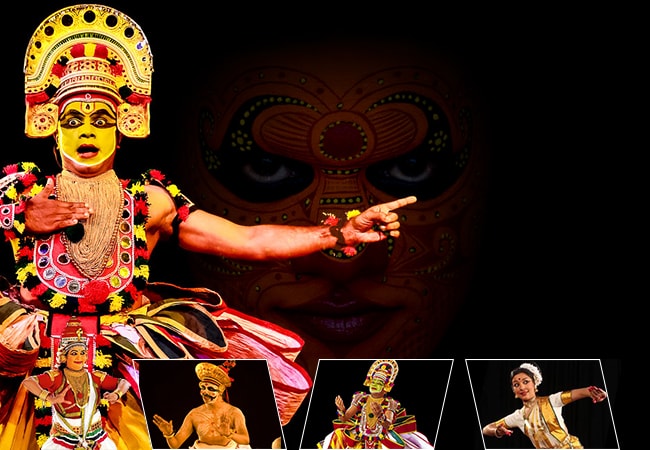 5 Most Cultural Art and Dance Forms of Kerala 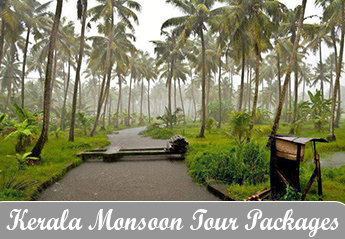